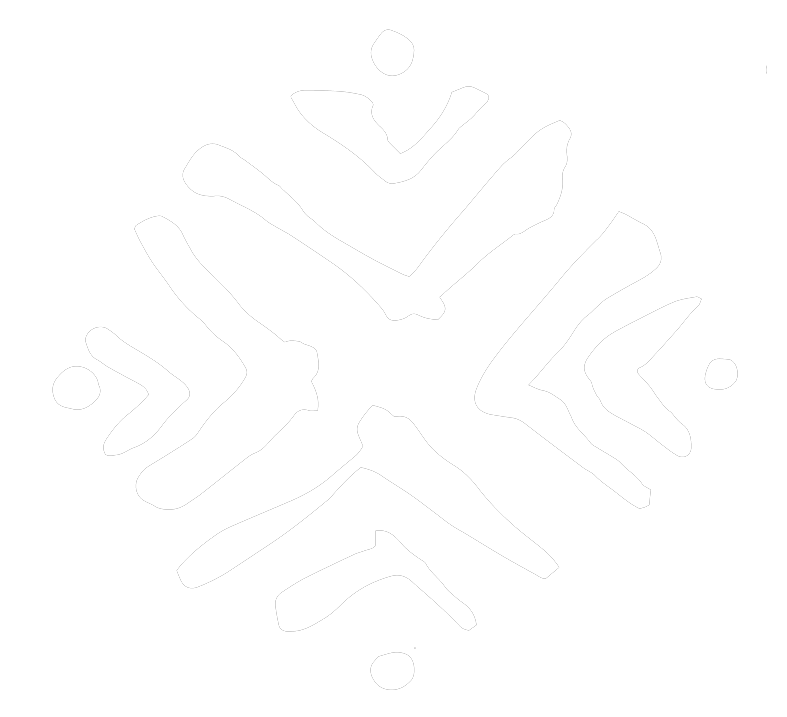 Interview with Roman, the founder of Bosque medicinal

Interviewer: for how long have you been living in Ecuador and why did you decide to come here?

Roman: Around 2002 I lived in Spain where I met Ecuadorian master from the Shuaru tribe. Our encounter was so intense that I immediately wanted to see the country of his tradition’s origin. I was magnetized by the rainforest. During my second visit of Ecuador in the beginning of 2011 I had the luck of staying with shaman’s Miguel Chiriap family in shuarian community Kupiamais, near Gualaquiza town in Ecuadorian Amazonia. The following month I lived in another shuarian community – San Carlos – together with another Czech native Miroslav Vojtko known as Mira Jempe. Close contact with nature has made such an impact on me that I decided to move from Czech Republic to Ecuador. By that time, I have been thinking a lot about my unborn children. Children living in Amazonian rainforest seemed so much happier, healthier and more self-sufficient that those in my homeland. I wanted my children to be the same. Personally, I wanted to better understand myself, the nature, its protection, medicinal plants and their use for healing. Nowadays I have been living here for almost five years together with my partner Snezenka. My daughter is three years old and my job is gardening and healing.

Interviewer: What is the situation in Ecuadorian rainforest and South America in general like?

Roman: The situation is much worse than I ever thought. At school we’ve been told that Amazonia is the lungs of our planet. The trees produce oxygen. But one third of Amazonia’s rainforest vanished from the Earth. 750 000 km² of rainforest has been cut down since 1978. For comparison – Czech republic covers 78 866 km². That means that our planet’s lungs can only work as good as those of a chainsmoker. Another important function of a rainforest is to retain water. This can be done thanks to its specific clima. By deforestation this natural function of the landscape is destroyed. For example making pastures for cattle breeding, mainly cows, destroys forests not only in Amazonia bu also forests of other climate belts, for example mountain and misty forests. It’s hard to find a continuous forest belt here in Ecuador. Unfortunately, arid mountain ridges instead of green woods can nowadays be seen everywhere, be it Ecuador, Peru, Columbia, Bolivia, Venezuela or Brasil. The third problem is the large-scale production of oil, gold, silver, copper, uranium and other materials. Foreign corporations take advantage of corrupt politicians and imperfect environmental laws in the so-called “third world” countries and happily contaminate underground water supplies, poison the air and slash the forests. One example is currently starting (7/2016) mining of gold, silver, copper and uranium at 70000 ha of the protected area Cordillera de Condor, or the oil production in Yasuni National Park. It is alarming that these foreign companies ignore the fact that one hectar of these protected areas is a home for more plant species than whole continent of North America is. None of the companies repairs the damage caused by mining. Disruption of rare and fragile biodiversity affects the lives of many animal and plant species. People are not an exception – there is evidence showing the change of climate and mercury can be found in rivers from which people are used to drink water and catch fish.

Interviewer: Why do you think that the project of establishing reserve and building educational center with botanical garden is important?

Roman: The project to support ecological reserve El Paraíso is focused mainly on conserving the rainforest and its biodiverstiy. The territory called Area de conservación y Reserva Ecologica “El Paraiso” (El Paraíso means Paradise) in the Ecuadorian province of Morona Santiago is a part of nature reserve Runahurco and it covers an area of 588,907 ha. Reserve is self- governed by the residents of Tumbez village and it lies 27 km north of Gualaquiza town in Morona Santiago province. Part of the reserve and its surroundings lie on lots of private owners. These are offered for sale and that puts the reserve at great risk. If we manage to buy these lots in time, we can protect them, reforest them and later connect them to the reserve. We want to build botanical garden and educational center where everyone will be able to learn about the importance of such fragile ecosystem as rainforest is. For example there is a lot of Sangre de Drago (Dragon’s Blood) trees, Uňa de Gato (Cat’s Claw) lianas or Ayahuasca (Liana of the Soul) lianas. Future visitor of the centre will have the possibility to get to know these plants, the environment where they grow, their healing effects and traditional form of their use. For the reforestation project there will be a nursery with the seedlings of trees and other plants. We know that this is just a grain of sand in the dessert of work that has to be done to maintain a sustainable life on Earth. Who knows where the humanity is heading…. But I think that is it important to have a positive example. We are inspired by projects that have already been succesful. Maybe also our project will inspire someone who does not want to sit idly by anymore. We all are beings with big creative potential, and we can change the world around us. Being aware of this gives me hope. I believe that in the future we will live in harmony with nature and with ourselves. 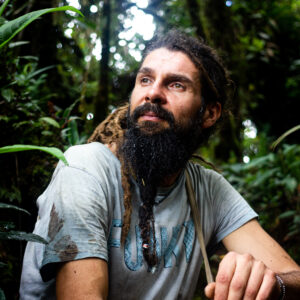